out and about with friends

get off the beaten track

get off the beaten track

We look forward to welcoming you to Scottish Quads!

Is Wellington-born and is a trained bungee jump master and adventure sports specialist. He has previously worked for Kiwi Extreme in South Africa, at Gouritz Rivier, and was one of the first people to jump and operate their pioneering bungee jump site at Victoria Falls.

He has also worked as a rafting instructor, safety kayaker and video kayaker on the Zambezi. Having worked around the world; Murray combined his skills and knowledge to set up his own video and photography company.

After marrying a Scot, he moved to Perthshire in 2003 where he remains a key figure in outdoor/adventure sports. He enjoys spending his spare time with his family and is also a rugby coach and a Coastal Yachtmaster. 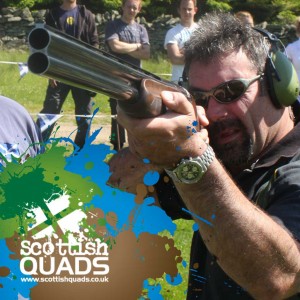 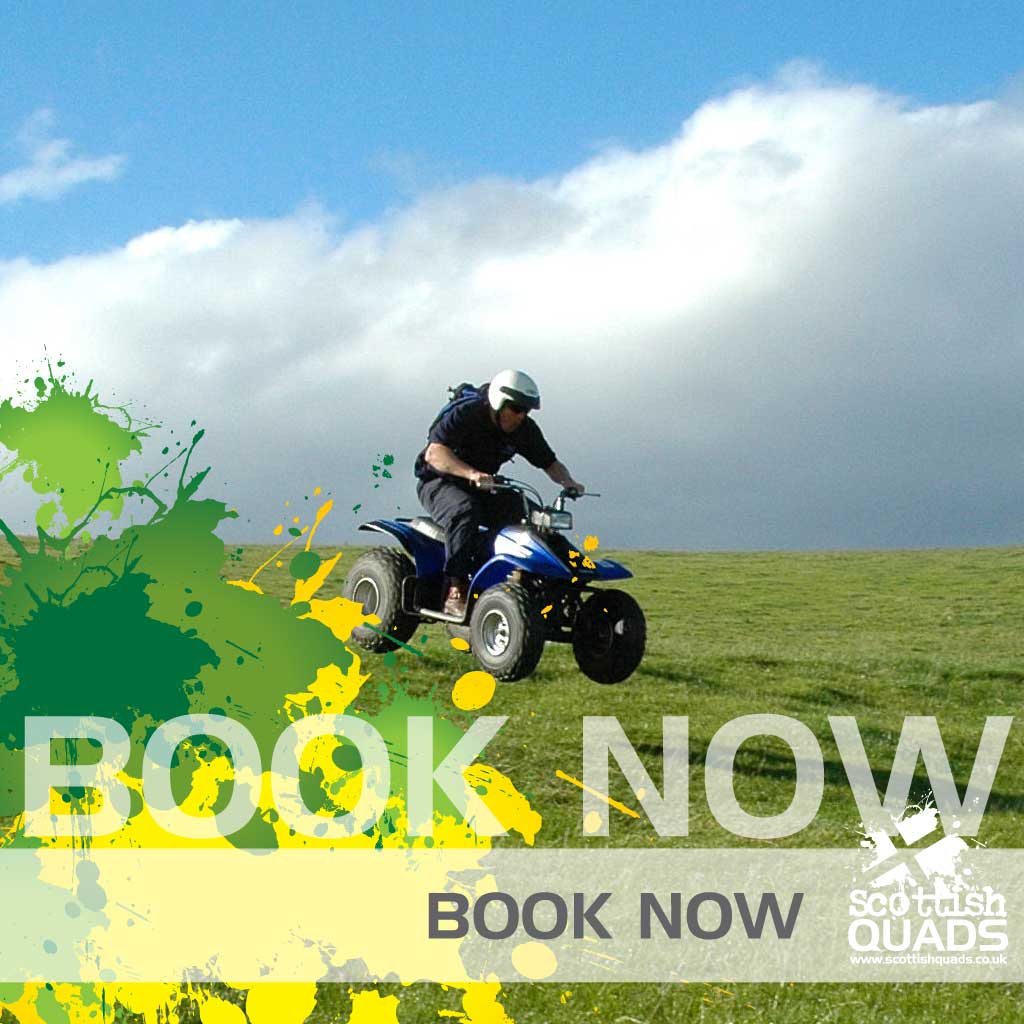 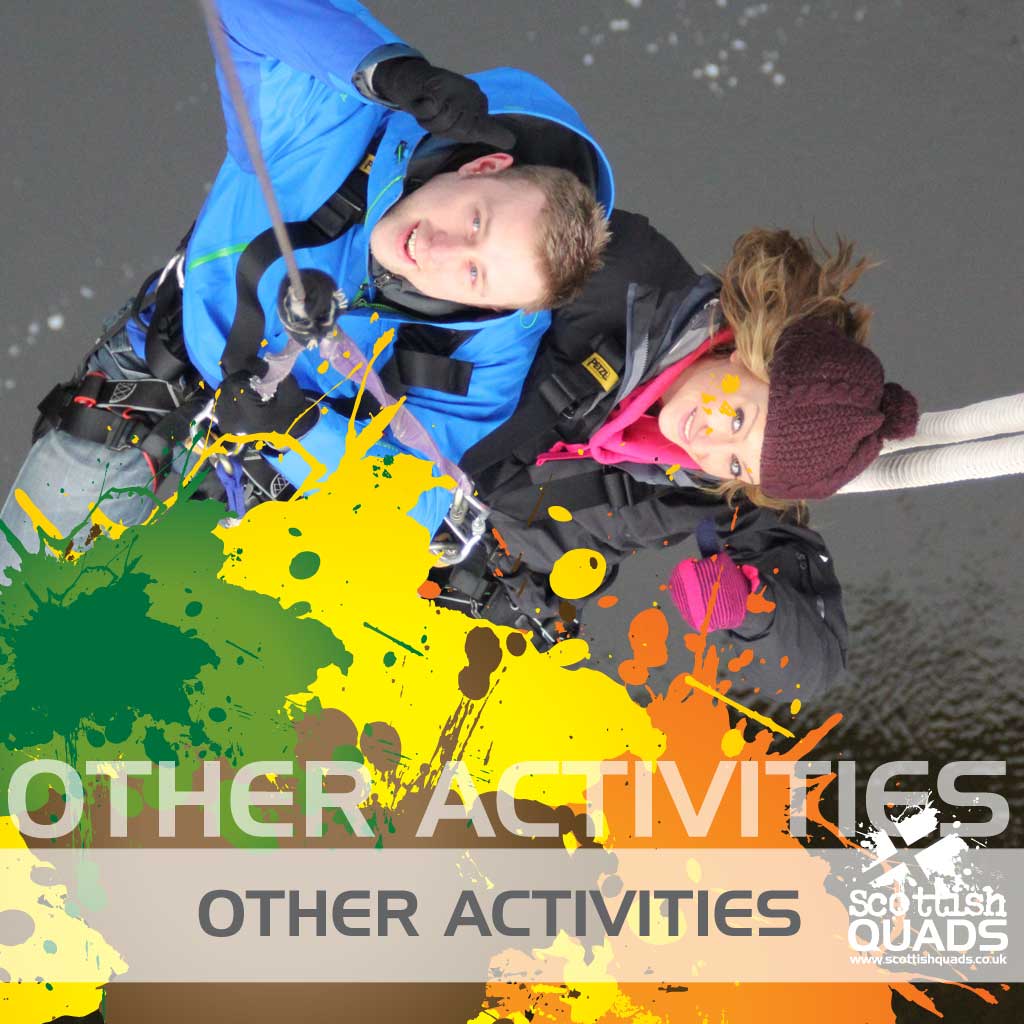 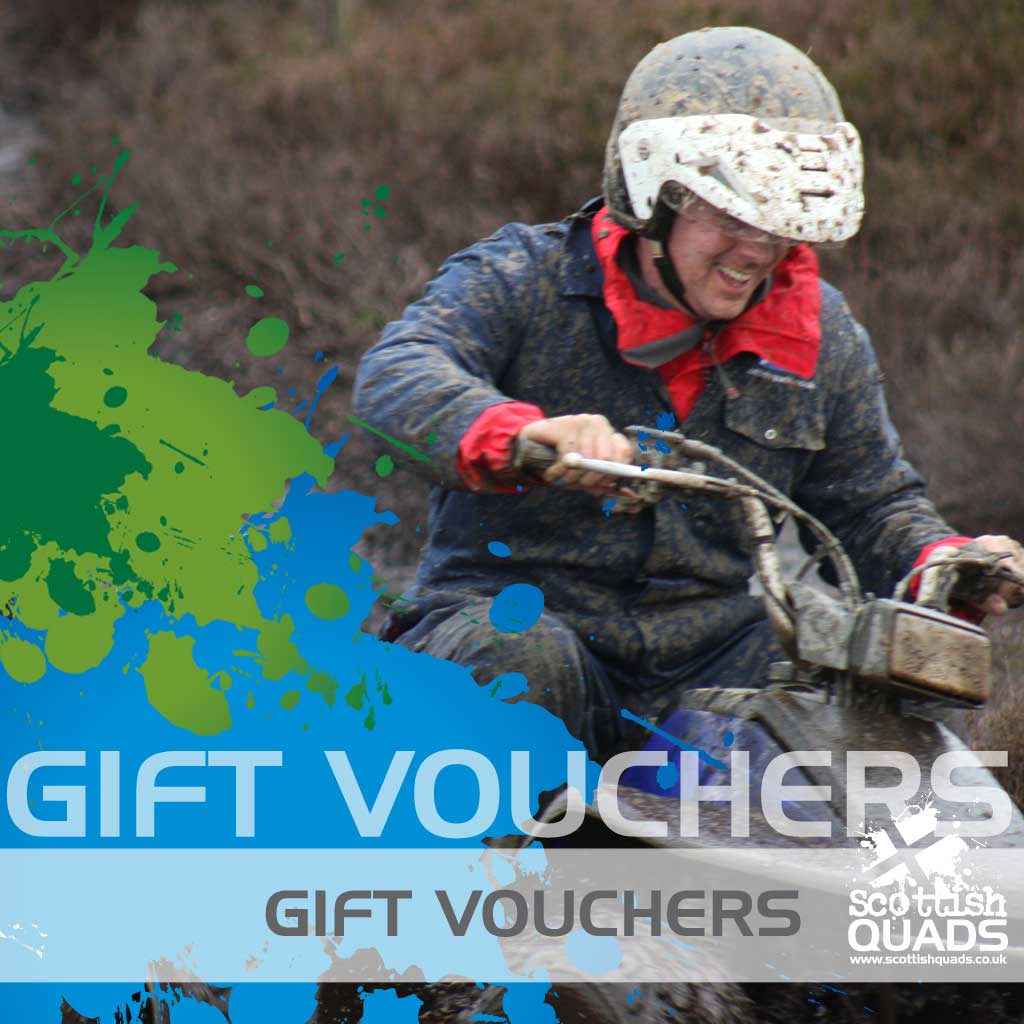